Geneva International Airport is the main airport serving the region of Geneva, Switzerland. The airport was originally known as Cointrin Airport and its official name is now Genève Aéroport.

Discover our fixed and exclusive pricing to & from Geneva - and other popular route pairs in Europe. 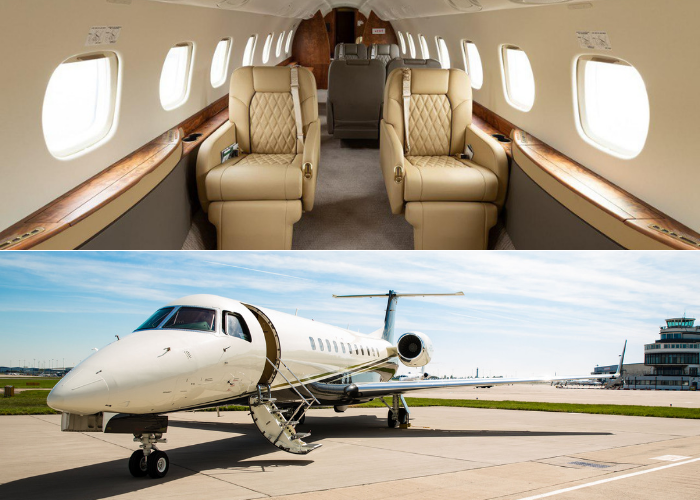 Search for private flight prices online for private jet charter to or from Geneva Airport, for your itinerary.

For personalised pricing and advice on private jet or helicopter charter to or from Geneva, contact our Flight Team (24 hours) on 020 7100 6960.

The first landings on the land now known as Geneva Cointrin Airport took place in 1919 on a field in Cointrin, just outside Geneva. In 1945 the runway was lengthened to 1200m and in 1946 a terminal building was opened.

During the 1950s the runway was further extended through a land exchange with the French government.

In 2001 the airport's position as an important business jet terminal was recognised with the first EBACE exhibition, which takes place annually in the airport's convention halls.

The airport is located 4 km (2.5 miles) northwest of Geneva city centre, approximately 17 minutes by car. The northern boundaries of the airport run along the Swiss-French border meaning the airport can be accessed from both countries.

Airport Codes: GVA
Elevation: 1411 feet
Geneva Airport has a runway length of 12 795 feet (3900 metres). The runway length is suitable for all private jets from small propellers to large airliners.

Search for a flight

Search for a flight

!Please login to view your documents